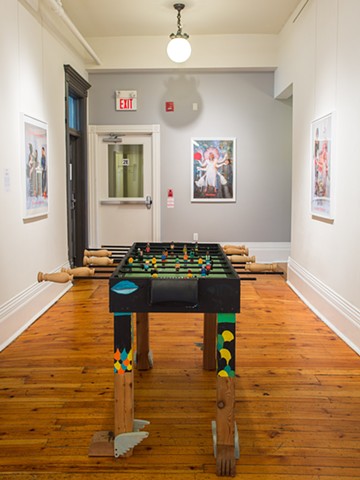 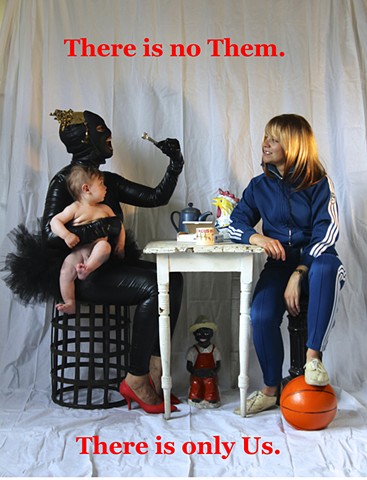 Portrait of Another Mother: There is no Them. There is only Us. 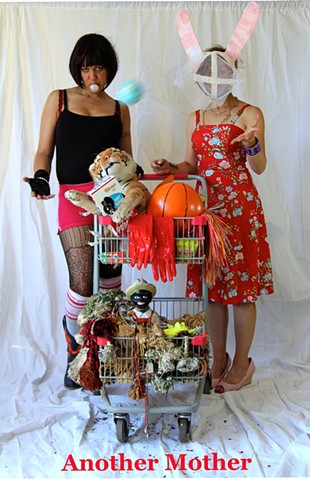 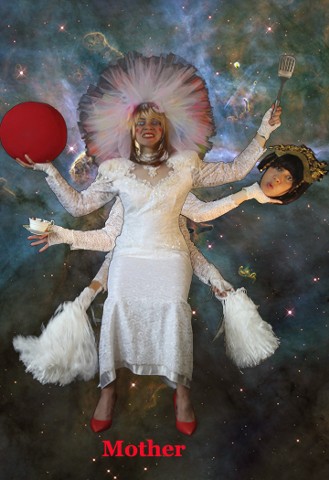 Portrait of Another Mother: Mother 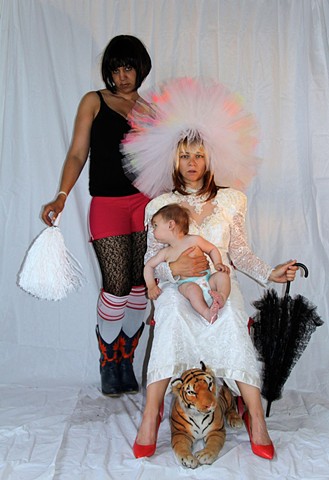 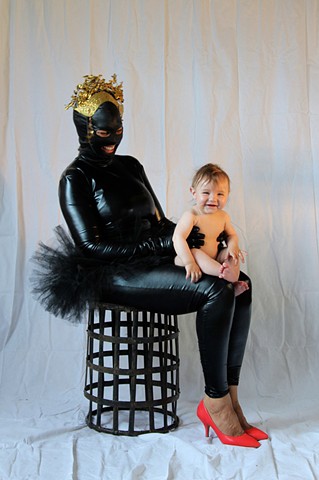 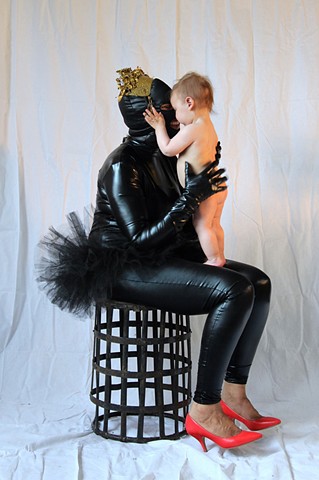 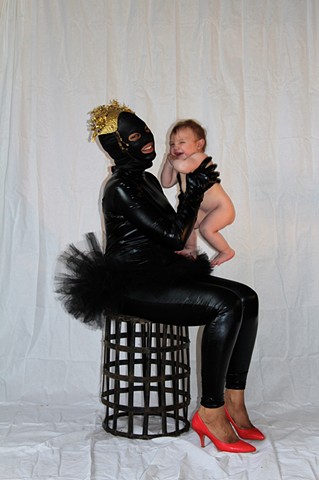 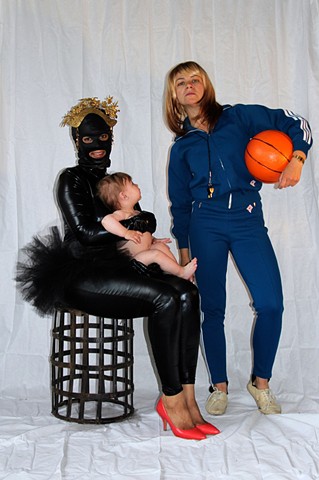 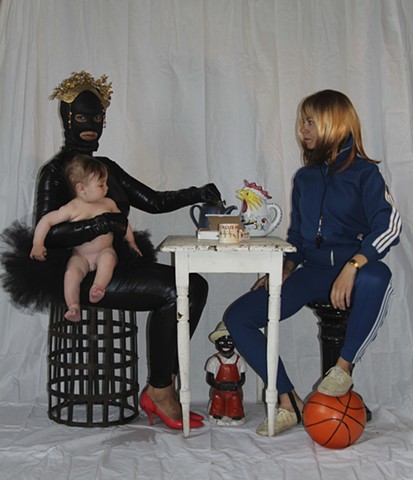 That’s So Gay: On the Edge is a celebration of new projects created by LGBTTI2QQ artists about their experiences of disability, radicalization, class, and other intersectional experiences of identity. The show attempts to interrupt the idea of a singular queer community, and re-imagines what it means to talk about our lived experiences as artists from a diversity of backgrounds. Launched on the eve of World Pride 2014, the project necessarily responds to the construction of a simplified “LGBT” community in Toronto as posited in the bid for hosting the festival. As Toronto launches onto the world stage of LGBTTI2QQ activism, That’s So Gay: On the Edge will creatively explore difference through photography, performance, installation projects and large-scale works on paper.

That’s So Gay launched 5 years ago as a flirty protest, re-claiming an insult in the face of homophobia. 5 years later, it is essential that we move the conversation of what it means to be LGBTTI2QQ artists beyond its most narrow understanding. What is the meaning of having a ‘queer & trans art show’ in 2014? That’s So Gay: On the Edge expresses an uneasiness with this simplicity and suggests an impending switching of the record. The exhibition firmly plants disability arts as central to the discussion, and positions artists at the intersections as the core rather than the margins of the dialogue.

Artists like Hazel Meyer and Elizabeth Sweeney have been making work specifically about disability and queer identities, they bring this to the show this year. Each artist will work independently initially and then in collaboration to create installations in some of the rooms on the 2nd floor about their experiences of queer disability culture.

Artists like Alvis Parsley will bring a youth perspective to the dialogue, and connect this to their experience as a newcomer to Canada. Alvis’ past projects (such as Chinatown Community Think Tank) consider LGBTTI2QQ understandings of migration and community, and this acts in conversation with the work of Abdi Osman and his photo-based considerations of gender-play and muslim identity.

Regional artists such as Daryl James Bucar and Graham Kennedy bring location and rural experiences of queer and trans identities, racialization and difference to the show. Rebeka Tabobondung and Jo SImalaya Alcampo utilize new media and video as a way to understand traditional and indigenous knowledge and understandings of sexuality and gender. Performer/ printmaker Anna Jane McIntyre’s playful exploration of kink, sexuality and racialization will interact with Mary Tremonte’s considerations of queer and trans activist party culture and Mary’s desire to make transformative ‘print-stallation’ environments as part of considering queer public space will anchor the discussion firmly in the public sphere.

During the run of the exhibition there will be an artist talk, public performances and, finally, a panel discussion about disability, racialization and intersectionality and how this plays out in the artists’ work.

Thank you to the Ontario Arts Council for supporting this exhibition.